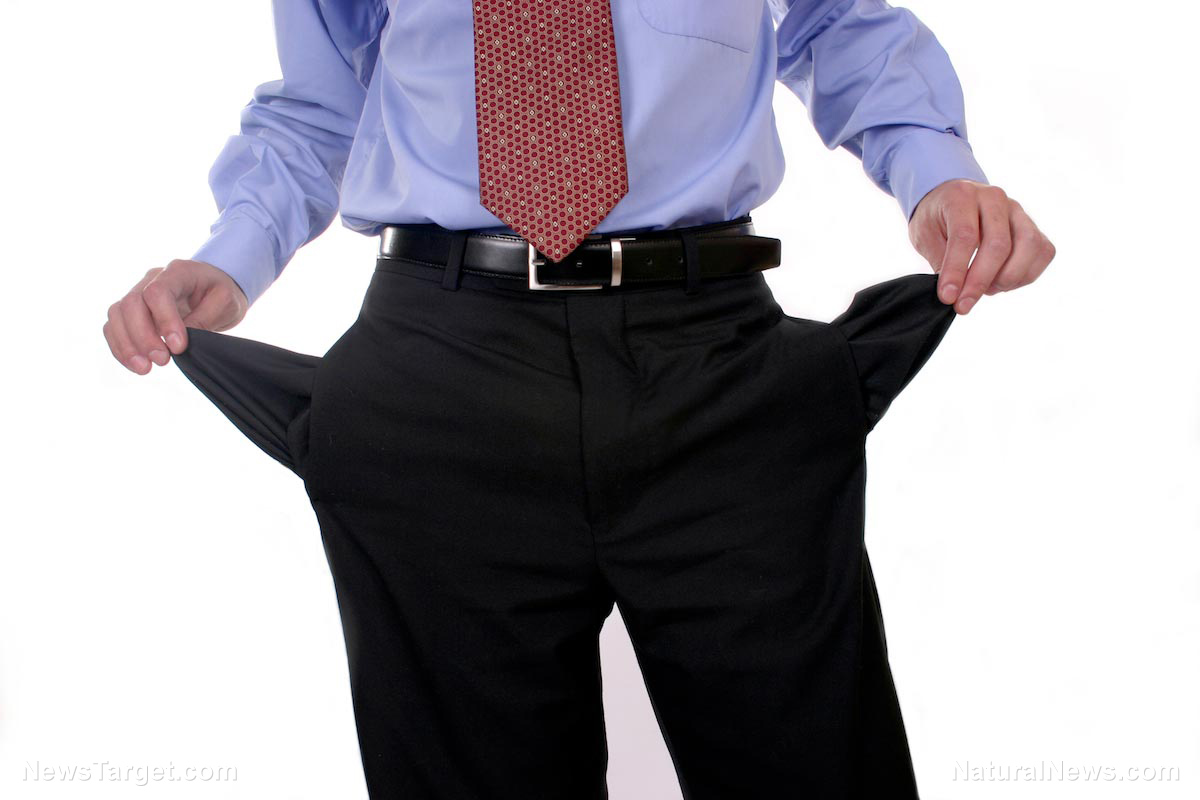 Here is just some of the data. As reported at Collapse.news, Americans’ household credit card debt has surpassed $1 trillion, the highest it has been since 2008 (the year Obama was elected).

“Credit card debt is rising quickly, but delinquencies are still really low. Many Americans are doing a good job of controlling their debts, but eventually with big debts and rising interest rates, it’s likely that something will have to give. I expect delinquencies to start rising more quickly in 2017,” said Matt Schulz, a senior industry analyst at CreditCards.com.

In September, The Motley Fool reported that most Americans have less than $1,000 in savings; that is, nearly 7 in 10. The report noted that in July of last year, the St. Louis Federal Reserve – which tracks personal household savings rates – said it was just 5.7 percent that month, or half of what it was 50 years ago.

In January, CNN/Money reported an even worst statistic: Nearly six in 10 Americans did not have the money saved to cover a $500 emergency expenditure.

And what are some of those emergency expenses that you could be hit with at almost any moment? While you figure out how to find a way to start saving more money to protect yourself from personal financial ruin, consider these potential scenarios that could wipe you out (H/T More Than Just Surviving):

Next, we’ll discuss ways to mitigate these major unexpected financial emergencies through savings methods that are relatively easy to do and won’t leave you living in a box and eating bologna everyday. 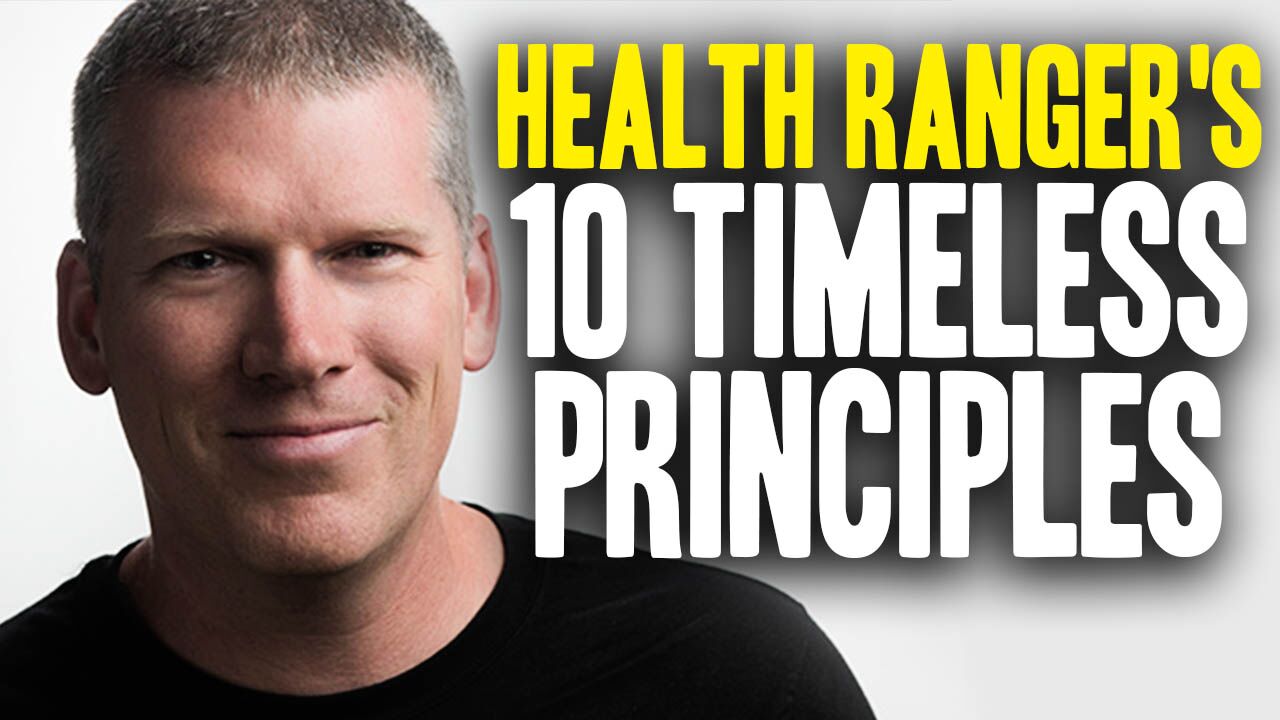 The ten timeless principles that drive the mission of Natural News and the Health Ra [...]

Prepping for the big one: How to survive an earthquake 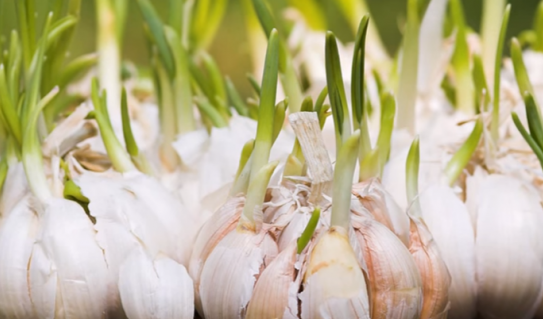 How to grow garlic from a single clove