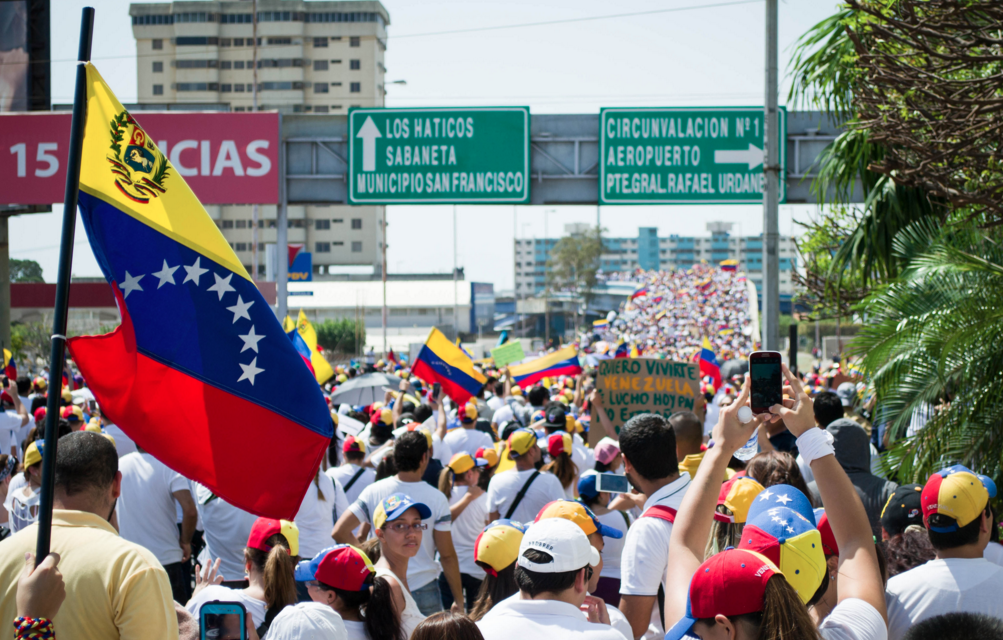 According to Spanish publication ElPais.com, the first-recorded use of “Poopootov cocktails” was at an encounter in the city of Los Teques in the earliest part of May. National Guard officers posted in the capital of Miranda were bombarded with excrement, with several members of the police force allegedly vomiting from disgust. Following this, the feces bombs began appearing in the cities of Valencia, Caracas, San Cristóbal, and Mérida. Online users even began sharing and exchanging step-by-step instructions on how to prepare “Poopootov cocktails”.

The dung throwing reached its peak on May 9 at the “La Marche de la Mierda” or the “S**t March”. An advertisement for the march that made rounds on the internet even read: “They have gas; we have excrement.”

This unusual tactic has elicited mixed reactions from opposition sympathizers. Some have called the feces bombs inappropriate and unsanitary, while others have defended the decision to turn human waste into a weapon. A 51-year old Venezuelan dentist, who chose not to be identified, told TheGuardian.com: “The kids go out with just stones. That’s their weapon. Now they have another weapon: excrement.”

Lawmaker Rafael Guzmán echoed the sentiment, saying: “They use their weapons against us, so people are using what they have.”

At the time the “S**t March” occurred, protesters had entered their sixth week of demonstrations. The riots began in early April after the Venezuelan Supreme Court decided to strip the opposition-held congress of most of its powers in spite of the outpouring of international criticism. President Maduro’s push to rewrite the constitution only served to fan the proverbial flames. In the weeks since the protests started, over 750 have been injured, while 38 people lost their lives.

Economic instability and political turmoil have contributed to the country’s current state. President Maduro assumed his position as political leader of Venezuela just as the prices of crude oil fell by 50 percent, at one point dipping to $46 a barrel. For a country that earns over 95 percent of its export earnings from oil, this came as worrying news. The immense, decades-old divide between the rich and the poor only widened as the economy continued to tumble, thanks largely to state mismanagement. Hyper-inflation has made the country’s currency, the bolivar, all but worthless. A 100-bolivar bank note would amount to three US cents these days.

Resources have dwindled in the country. In addition to redistributing assets and eliminating competition, the government has chosen to pay off international debts instead of funneling their resources towards foods and medicine. These basic necessities are in short supply and have created what NBCNews.com has called a “humanitarian emergency”. People who haven’t fled the country would often queue for hours to purchase a tiny amount of everyday goods, like a loaf of bread or toilet paper.

Things came to a head when the aforementioned decision by the Supreme Court occurred. It was seen by many as a move to concentrate power among President Maduro and his allies. The ruling sparked outrage and anger from Venezuelans who were tired of living in poor conditions. The young and the old took to the now-rubble-strewn streets of their country to make their voices heard, and they haven’t stopped since.

Go to Rioting.news to remain up to date on displays of civil unrest all over the world. 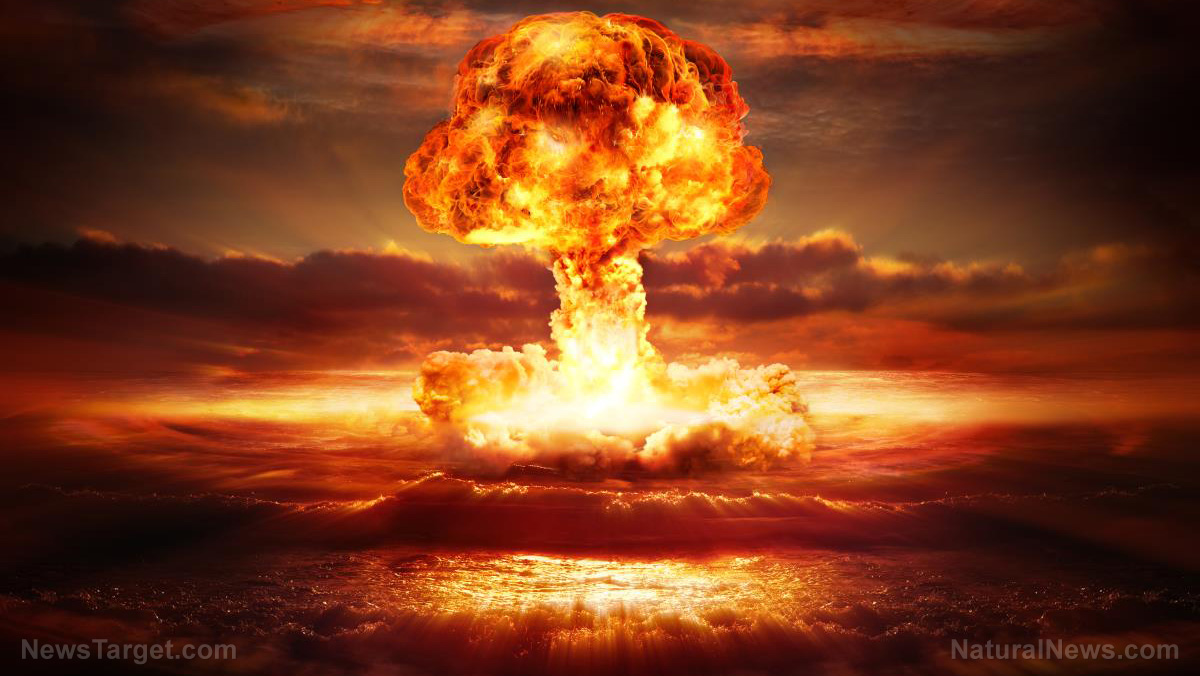 Life-saving tips: How to prepare your home for a nuclear attack 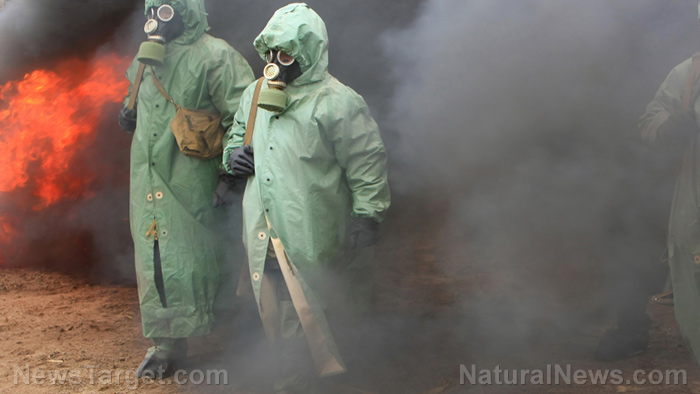 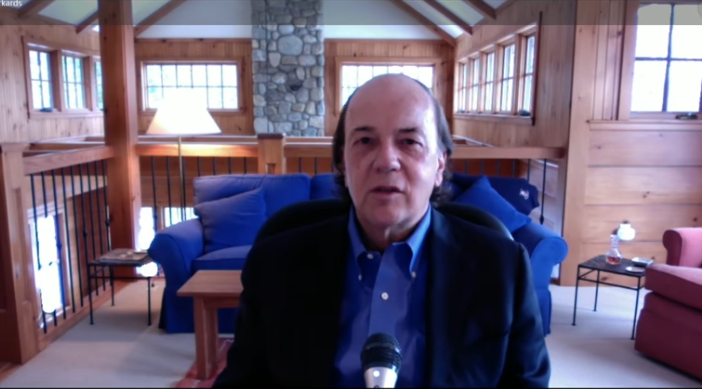 This must-see interview with James Rickards will make you completely rethink your fi [...]