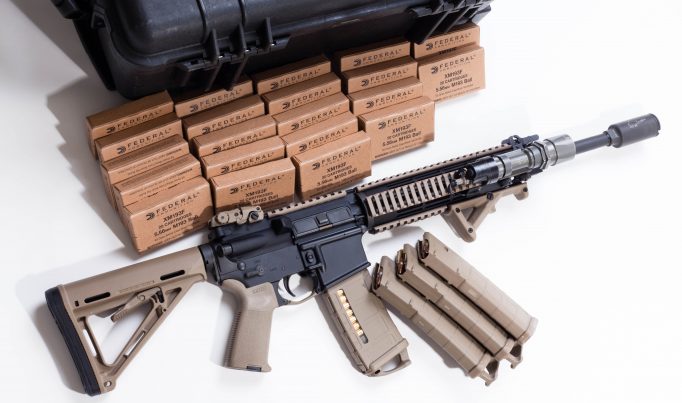 Well, what do you know: Miracles do happen for freedom-loving Americans who try to do what they can to remain as prepared as possible in this chaotic and uncertain world, even those in the socialist republic of California.

Last week a federal judge issued an injunction against a voter-approved measure that would have required anyone who owned a rifle magazine with greater than a 10-round capacity to surrender them to authorities.

As reported by the Sacramento Bee, U.S. District Judge Roger Benitez, in San Diego, issued the injunction after finding that the law most likely was unconstitutional because it would disallow use of firearms that employed “whatever common magazine size he or she judges best suits the situation.”

In other words, it appears as though the law is an “infringement” on a person’s “right to keep and bear arms” as recognized and guaranteed by the Second Amendment.

Under provisions of the law, all magazines larger than 10 rounds would be banned.

“The State of California’s desire to criminalize simple possession of a firearm magazine able to hold more than 10 rounds is precisely the type of policy choice that the Constitution takes off the table,” the injunction read.

The judge also noted that “a final decision will take too long to offer relief, and because the statute will soon visit irrevocable harm on Plaintiffs and all those similarly situated a state-wide preliminary injunction is necessary and justified to maintain the status quo.”

In so ruling, Benitez granted the requests of attorneys who represented the California Rifle & Pistol Association who sought to block implementation of the law. The group is aligned with the National Rifle Association.

In the days leading up to the ban, some California gun owners, pro-gun sheriffs and sellers have been reluctant to give up their magazines. Some gun owners have previously said that they were hoping pending court challenges would block the ban.

“We’re not going to be knocking on anybody’s door looking for them,” said Shasta County Sheriff Tom Bosenko in an earlier interview with the paper. “We’re essentially making law-abiding citizens into criminals with this new law.”

Exactly right. And in addition to that, the state is seeking to dramatically limit the manner, mode and method in which people can choose to protect themselves, which is not one the Constitution reserves to state or federal elected officials (or even to voters, in the case of this magazine ban, as, the Constitution cannot be changed or subjugated by a vote of the people).

What’s worse is that state officials were justifying the ban on false premises. Attorney General Xavier Becerra said it was necessary to prevent new mass shootings, when the most recent mass shootings in the state were carried out by terrorists, not law-abiding gun owners.

Despite this temporary reprieve, which hopefully will stand, given that the U.S. Supreme Court has upheld the Second Amendment as an individual right, California preppers looking to survive a future SHTF scenario still face hostility from most other people in their state; the magazine ban passed with a 63 percent majority.

That’s sad, because it also means that a majority of Californians have been successfully brainwashed into believing they should have no control or responsibility whatsoever for their own safety and survival, and that it’s only right to trust their lives to government. (RELATED: California wants all its citizens to be disarmed so that no one can resist the tyranny that’s coming when the state goes bankrupt)

Only, when the collapse does come, there won’t be enough “authorities” to protect them or most other people. The only ones who will stand a chance at all are those who possess the ability to provide for their own defense, using a firearm with a load capacity “he or she judges best suits the situation.”

For now, at least, Judge Benitez has made Californians who take personal responsibility for their own lives much safer. 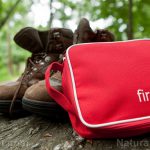 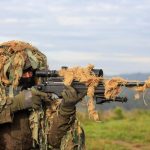 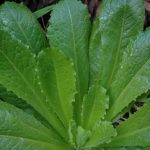 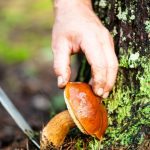 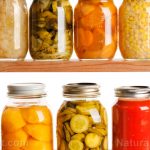