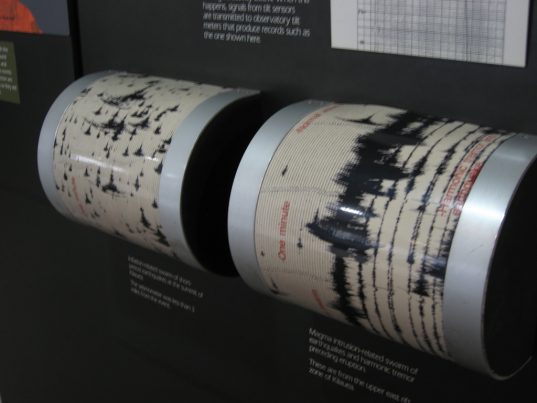 China has closed its 70-square-mile Changbaishan National Nature Reserve amidst fears that neighboring country’s North Korea’s series of nuclear tests will trigger a devastating landslide or volcano eruption. Experts cautioned that tremors and underground disturbances recorded at the Punggye-ri testing site located near Mount Paektu, a widely regarded sacred volcano that borders both China and North Korea, may cause a catastrophic explosion.

“For the safety and convenience of travelers, we have temporarily closed the southern tourist zone of Changbai Mountain. Officials are thoroughly investigating the safety of the tourist area. The area will remain closed to the public until the potential risks disappear,” Chinese officials said.

According to reports, Mount Paektu once underwent an explosive eruption in 946 A.D. when it generated enough power to form a five kilometer caldera at its summit and vent out enough ash to affect its neighboring country Japan at 1,100 km away.

South Korean experts have repeatedly warned that nuclear tests carried out by North Korea will likely cause a volcanic eruption. According to the experts, the volcano hasn’t had an eruption since 1903, signaling a long overdue explosion.

“An underground nuclear explosion test near an active volcano constitutes a direct threat to the volcano. North Korean nuclear explosions are expected to produce pressure changes of tens to hundreds of kilopascals, causing concern over the possible triggering of a volcanic eruption,” lead researcher Hong Tae-kyung, a professor in the Department of Earth System Sciences at Yonsei University, told The Daily Express online.

The Chinese earthquake administration has also recently detected an earthquake with a 3.4 magnitude in North Korea, which it suspects was triggered by another explosion. Reports of the seismic activity raised concerns that the rogue country has once again tested another nuclear bomb.

According to the reports, the earthquake’s epicenter was in about the same place as a similar shallow earthquake that occurred in early September. Reports revealed that the September 3 earthquake was allegedly caused by North Korea’s sixth and largest nuclear test to date, which registered at 6.3 magnitude.

However, South Korea’s meteorological agency noted that the recent seismic event was of natural origin.

“We use several methods to tell whether earthquakes are natural or manmade. A key method is to look at the seismic waves or seismic acoustic waves and the latter can be detected in the case of a manmade earthquake. In this case we saw none. So as of now, we are categorizing this as a natural earthquake,” an anonymous source said.

Likewise, the nuclear proliferation watchdog Comprehensive Nuclear-Test-Ban Treaty Organization (CTBTO) recorded two seismic activities during the recent earthquake but stressed that while further analysis was needed, the events were unlikely to be man-made.

The experts also quipped that the earthquakes might have been delayed aftershocks of the September 3 earthquake. (Related: North Korea’s nuclear missiles can now reach New York City, Boston and Los Angeles, analysts conclude… are you awake yet?)

“The events were in a zone that is not seismically active…The sixth announced test by North Korea was big enough to create geological stress in the surrounding [area] which could [weaken] any geological structure in the vicinity…Any potential shock could be a consequence to that main one that happened on September 3 and that could take weeks,” Lassina Zerbo, CTBTO executive secretary, told Al Jazeera online. 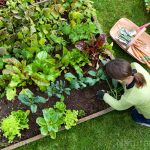 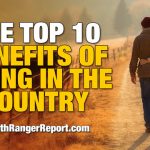 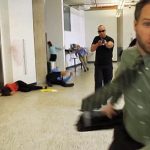 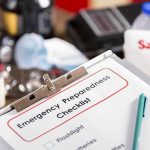 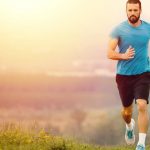