Mom’s Organic Market, an East coast, family-owned retail chain, is about to make insect eating a little less taboo in the United States. When Mom’s vice president of Grocery Lisa de Lima and vice president of Wellness Steve Geest toured Mexico’s La Merced Market, they were inspired by the taste of the local insect preparations. A Mom’s Organic press release states they were, “astonished by the developed flavor of the vendors’ escamoles (ant larvae). They left knowing these versatile and varied proteins had to be featured on MOM’s shelves.”

Entomophagy or insect eating is much more taboo in the United States, where cow, pig, and chicken eating reign supreme. Mom’s Organic will be changing nutrition trends in the US, as they introduce new sustainable protein insect products to their stores in Baltimore and White Marsh, Maryland and Cherry Hill, New Jersey. Four new insect products are also set to be released in their Ivy City store in D.C. These include cricket cookies, snack bars and chips, whole, flavored mealworms and crickets, cricket or mealworm Bolognese sauce, and cricket or mealworm protein powder.

Mom’s Organic says that bugs have a small environmental footprint. “Not only are items containing insects incredibly nutritious, they have also have a positive impact on our global food supply,” said Lisa de Lima. “Insects release fewer greenhouse gases than livestock and require a lot less space and water to raise.” (RELATED: For more news on environmental sustainability, check out Enviro.News)

Mom’s Organic is definitely onto something.  A 2014 report from Austin, Texas, found that insect-eating has gone from a “small gathering behind a barn to a party taking over Austin’s most prestigious park.” Event organizer, Marjory Wildcraft, says eating insects is like riding a roller coaster, “At first you are saying no, no, no as the insect gets closer to your mouth. Then you actually eat it, and it tastes… sort of good. Then you get this rush of relief. It’s a ride.”

Estimates from the United Nations Food and Agricultural Organization find that over two billion people eat insects, comprising 80 percent of the countries around the world. A whopping 2,000 species of insects are edible and for their size, they are very nutritious. The Chinese consume water bugs, Mexicans indulge on grasshoppers. In Africa, caterpillars are the rage and in Thailand, the local folk feast on fried locusts. The people of Guatemala chow down on leafcutter ants. Italians enjoy cazu marzu cheese, which is cheese made with live insect larvae. Bee larvae are a popular item in Germany. Even moths and flies are not off limits in some places.

Shouldn’t we all be taking advantage of this free food source? 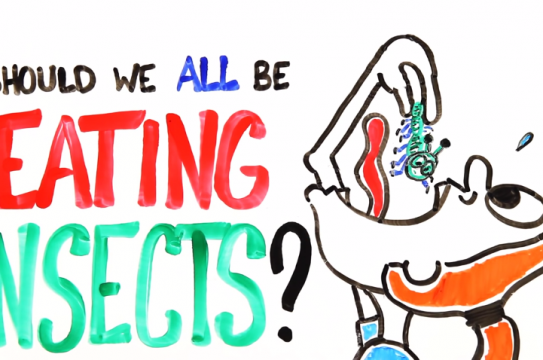 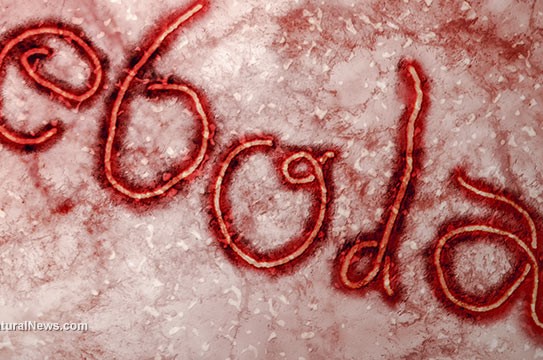 Liberal “science” on parade: Kill off 90 percent of the world population [...] 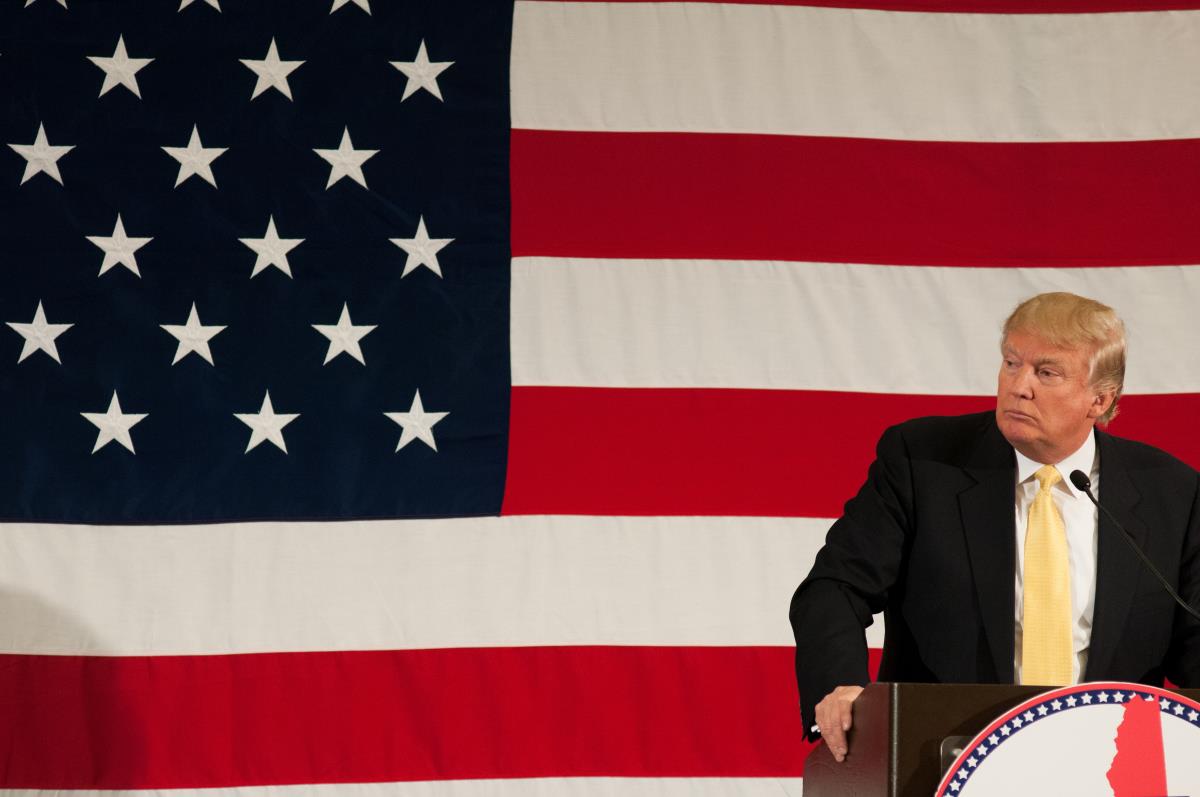 Mike Adams, Alex Jones attacked… is it a prelude to a false flag event targeti [...]