A simple preparedness guide to surviving a civil war 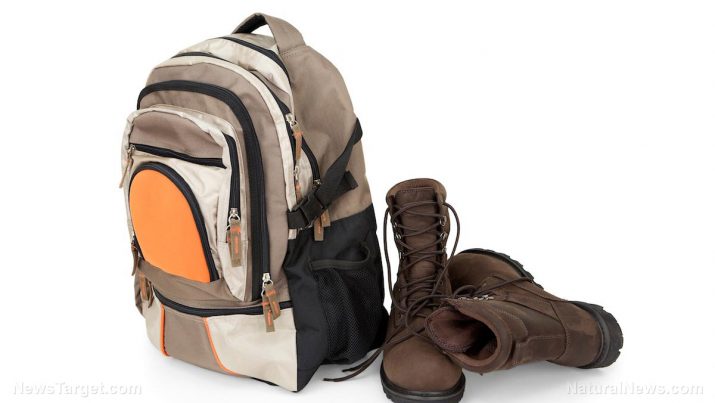 In a polarized political environment combined with a media obsessed with promoting divisiveness at every opportunity, some have raised concerns over a possible civil war in the U.S. On an everyday basis, however, most people tend to get along pretty well once politics are removed from the equation, so presumably this kind of conflict is unlikely to ever happen.

In the context of a theoretical civil disturbance or a natural disaster, The Prepper Journal provides several preparedness recommendations, noting that the simplest supplies can often provide the most versatility. Basic supplies include nonperishable food (that can be rotated to prevent spoilage) as well as necessary medicines, along with a bugout bag for each member of the family containing a 72-hour supply of essential items that you can grab and go. “The bags should contain food, water, medicine, clothing, and personal supplies, such as prescription medicines or an extra set of prescription eyeglasses.”

Water-purifying straws with extra filters are also among the recommendations. “Building your bug-out bags and emergency supplies is an important step toward preparing for any emergency…”

In a so-called SHTF scenario, an air rifle can provide several important advantages including its use in small game hunting following the disruption of the conventional food supply. Personal communications devices such as a CB radio, satellite phone, GMRS radio, or amateur radio (in the latter category, provided you are licensed) may also be important in an emergency when cell phone service likely will be lost. (Related: Read about more prepping at OffGrid.news.)

Separately, it has also been recommended to keep important documents themselves, or more likely copies of them, in a waterproof pouch in your bugout bag if the SHTF. These may include personal IDs such as driver’s licenses, passports, and military identification/proof of military service, the title to your house and car (which for many people is usually stashed in a safe deposit box), Social Security cards, insurance information, birth certificates and marriage licenses, and other licenses such as concealed carry permits or other firearms licenses. Should they become lost as you head for the hills or away from the hills, replacing many of these documents could be a bureaucratic nightmare.

In an essay last month, Health Ranger Mike Adams, the founding editor of Natural News, claimed that the anti-Second Amendment cohort behind the gun-confiscation movement seeks to initiate a civil war which will lead to an intervention by the United Nations. “The very best option for us all — if we want to avoid bloodshed and civil war — is to vote against Democrats in every election, at every opportunity,” Adams opined. 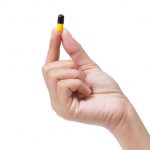 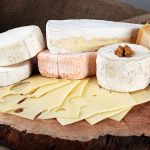 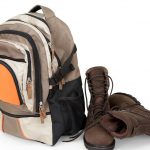 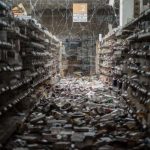 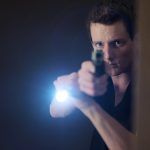